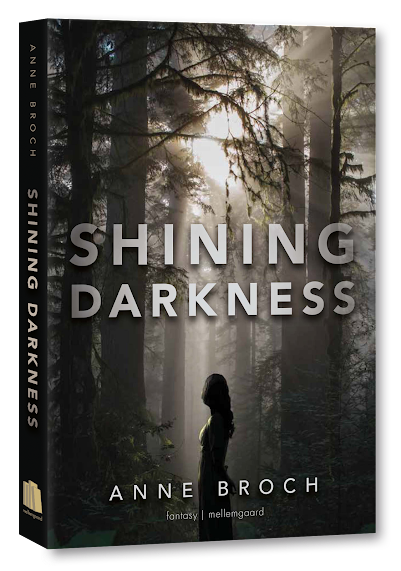 Mismatched eyes of black and white and not a pupil to be found. Tara has always known she is different, but when she learns why that fact suddenly matters, and she is forced to leave her small village to prove to herself that she does not have to be the monster her world thinks she is.

Trained since the age of three and chosen to be one of his country’s future leaders, Aegis knows how to turn things to his advantage, but when his master tells him to bring a mysterious girl to the capital, his world of rules starts to crumble, and he is forced to make a choice between logic and intuition.

Shining darkness is inspired by a dream and is the product of what happens when a good dream is continued on paper together with a lot of ‘if – then’ reasoning.

“She was not sure what she had expected, but the tall man waiting for her was not it. He was exceptionally tall, like her father, but instead of her father’s blond and thinning hair this man had a mop of chestnut brown curls and a warm set of green eyes. Smiling just like the rest of his face and body was.  Giving him an almost giddy child like quality which soothed the impact of his size. He was big but not scary.

“I  I  I, I was not hiding, I fell” She managed to get out. Stammering through most of it, still surprised and not sure how much of his happy demeanor could be trusted. “

Anne Broch was born in Denmark in 1991 on a regular day, no stormy night in sight. At day she works as an engineer making toys and at night she sleeps, coming up with all sorts of story lines in her dreams. 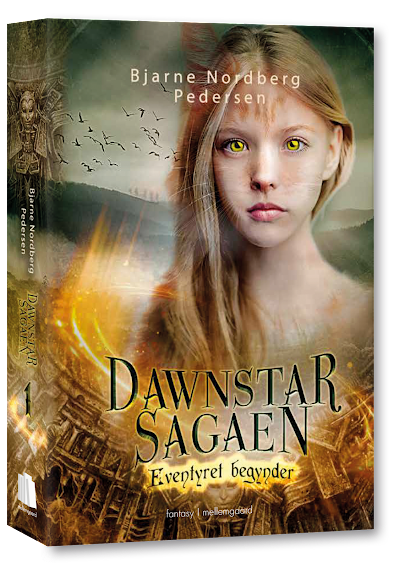